We are a predominantly Black, Black-led organization committed to group-centered leadership, and our work will always be informed—and led—by those most impacted by police terror in the United States.

We are queer, straight, and womanist. We’ve built nonprofits from the ground up, led direct actions, developed tech products, and delivered services to those in need.

Most importantly, we’re still learning—about ourselves and what it will take to build a life-affirming world where police are obsolete.

Our team works remotely across the United States, with many members based in Oakland, CA. 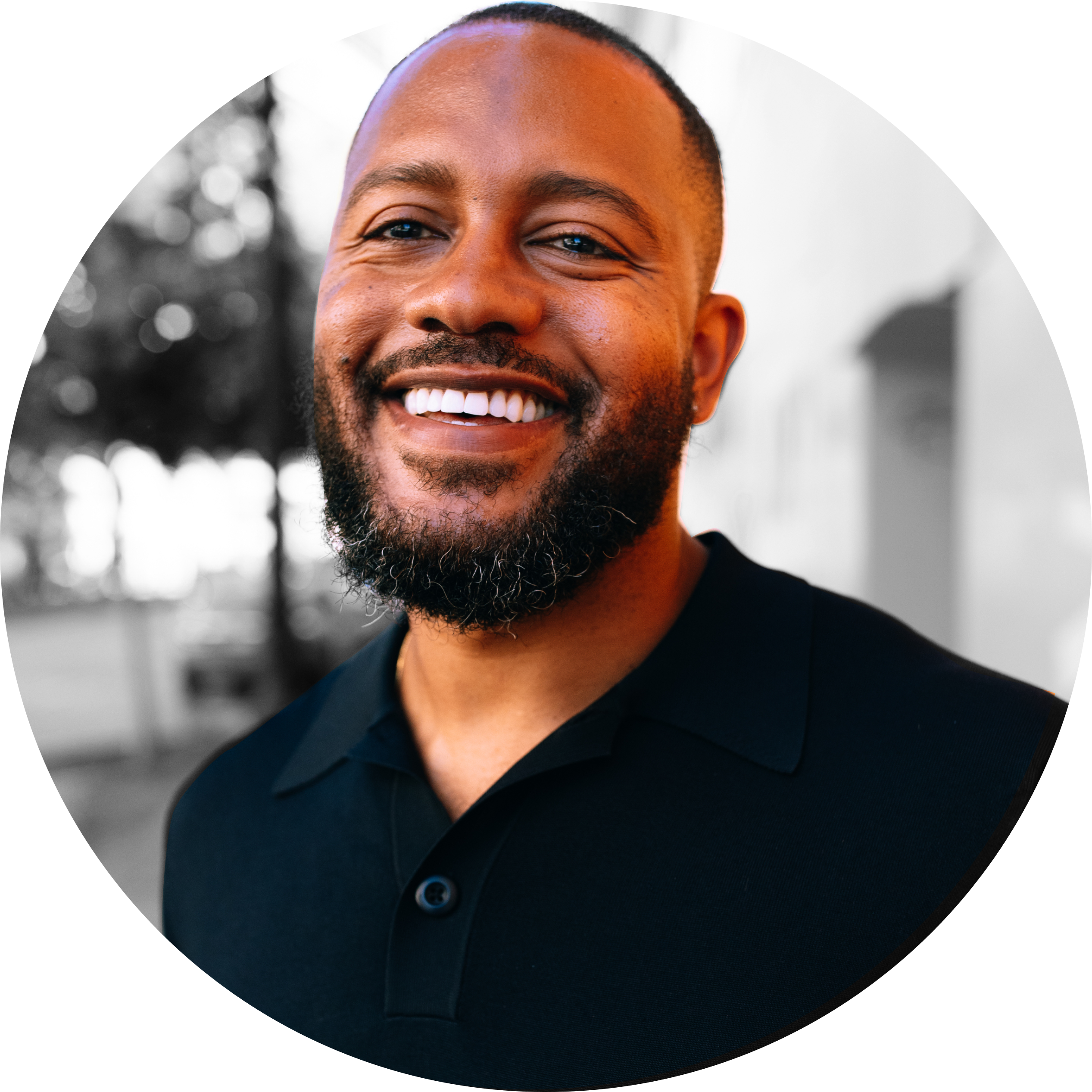 A Black queer abolitionist organizer, Brandon D. Anderson was born and raised in Oklahoma City during the 1980’s crack epidemic and the 1990’s global HIV pandemic. Before founding Raheem, Anderson served five years in the army, completing two tours in Iraq as a satellite engineer before earning his BA from Georgetown University. Anderson is a former Guest Lecturer at MIT and Claremont College; and is a 2019 TED Fellow, a 2018 Echoing Green Fellow, and a Smithsonian American Ingenuity Award nominee. 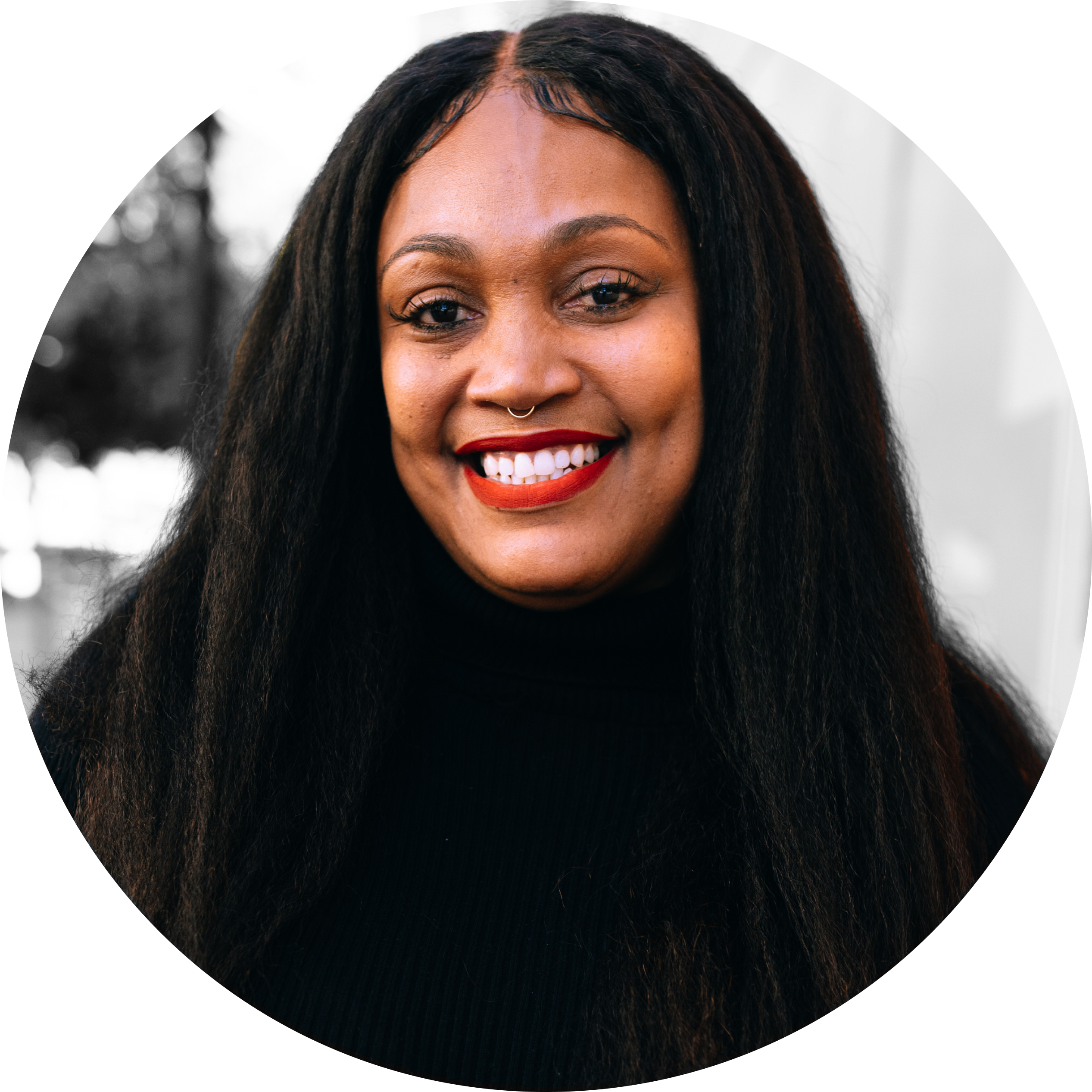 Demetria is an Oakland native and Black Queer Woman dedicated to improving the quality of life for Black people. Demetria has an accomplished career as a violence prevention/intervention service provider, launching and leading restorative justice programs. Her restorative justice based work became a model for resolving conflict and was selected by State Senate Pro Tem Don Perata and then mayor Ron Dellums as Oakland’s first community street-based outreach program. Demetria later partnered with Alicia Garza, co-founder of Black Lives Matter, to launch Black Futures Lab. As Senior Director / Operations + Finance at Black Futures Lab, Demetria worked alongside Ms. Garza, Principal, to grow staffing from a team of three to a staff of twelve and increase the organization budget from $1M to $10M in just three years. Demetria earned a Bachelor of Arts degree in Political, Legal and Economic Analysis and a Master of Business Administration from Mills College. 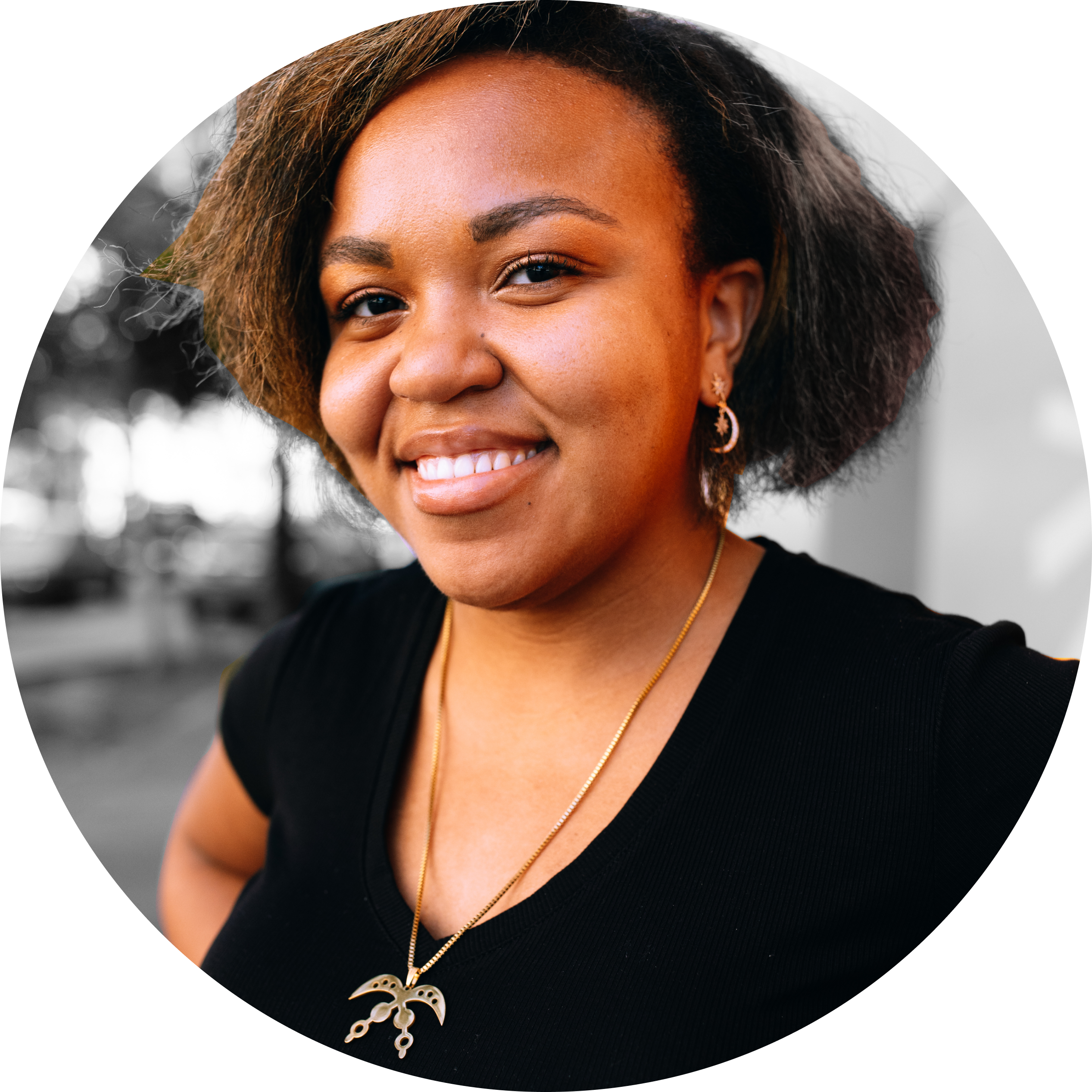 Cosette is a Black womanist and abolitionist organizer, wife and mom from the South side of Chicago. Since 2014 she has been organizing with the Black Youth Project 100 (BYP100), leading and participating in multiple grassroots campaigns focused on ending gender-based violence and police violence based in Chicago, Washington D.C. and in South Africa. Prior to joining Raheem, she used her data analytics and urban planning skills to maintain reporting transparency at the Chicago Housing Authority (CHA) and earned a Master of Public Policy from the University of Chicago. Cosette’s commitment to organizing is rooted in a belief that investment in Black and Brown communities and divestment from police and all carceral systems will set us free. 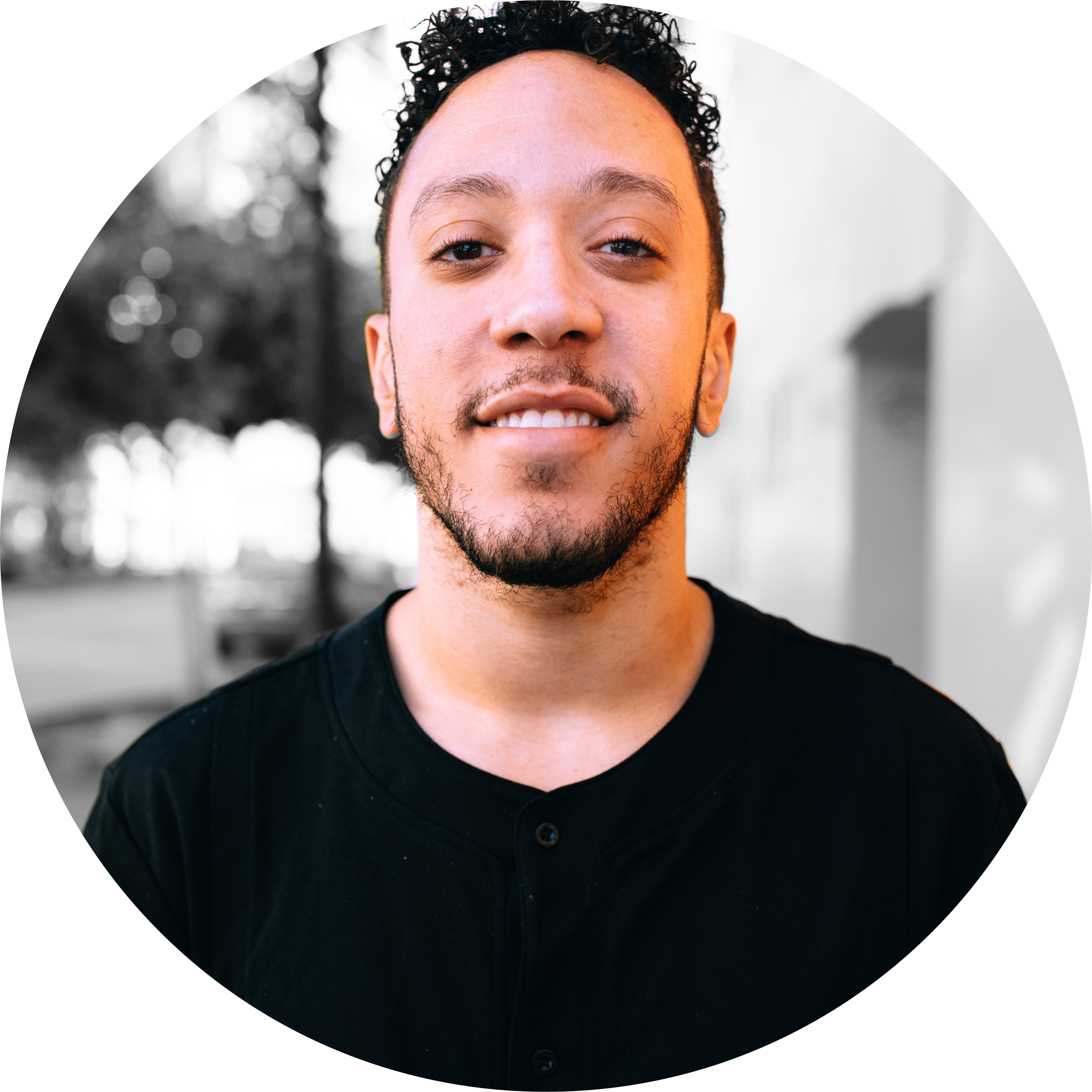 Charlie is a hacker with a passion for changing culture, and in turn society, through transformative technology. Before joining Raheem, he worked as a full stack and dev ops engineer at Microsoft as well as taking on the sole developer role at Swivel Beauty. 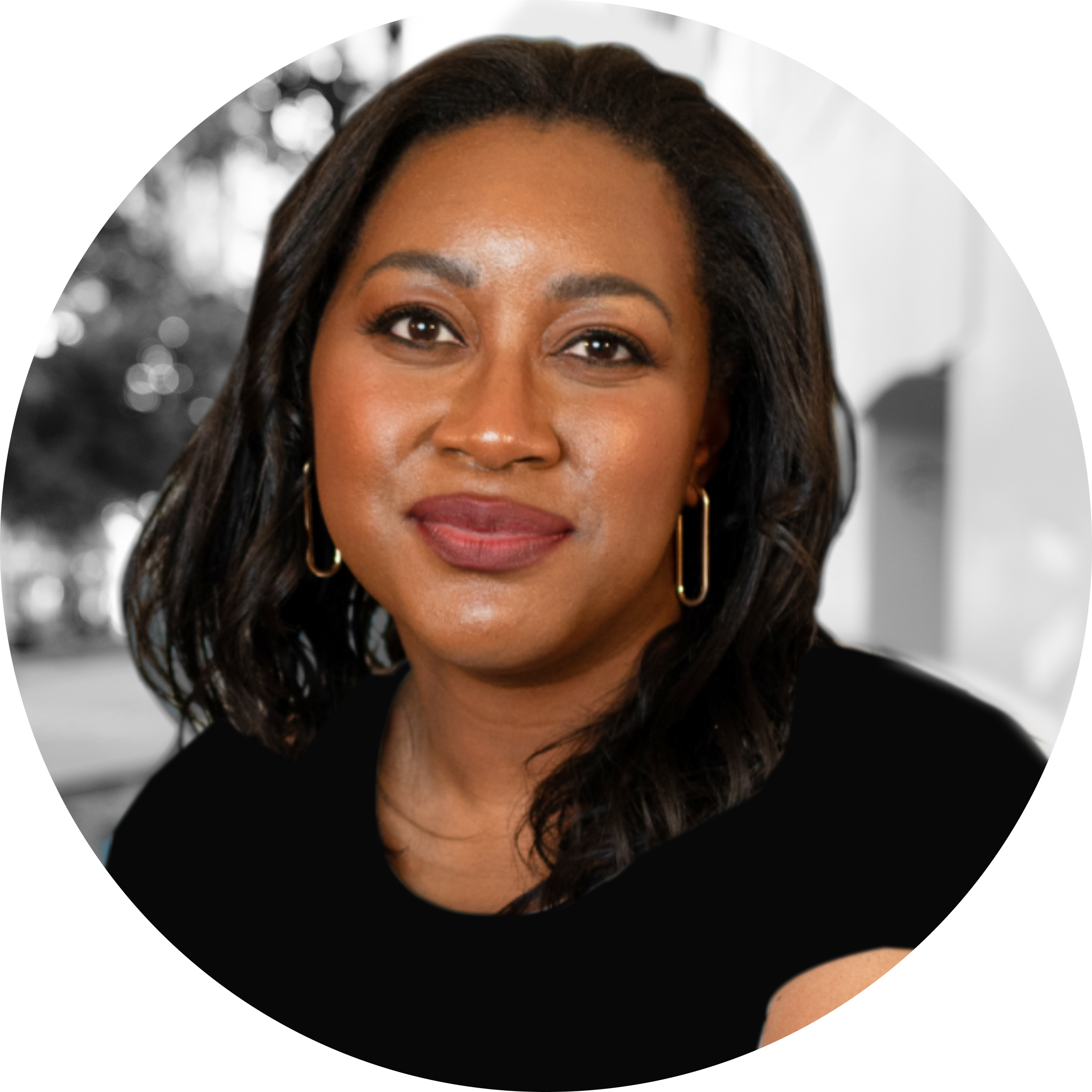 Amber Haywood is an experienced fundraiser and storyteller with a passion for Black liberation and Beloved Community.

Amber has helped a host of equity-focused organizations build the capacity they need to do transformative work. Prior to joining Raheem, Amber served as Head of Development for Alabama Arise, a statewide, member-led organization advancing public policies to improve the lives of Alabamians who are marginalized by poverty. At Black Lives Matter Global Network Foundation (BLM), Amber created the organization's first Corporate Giving Policy, helping to cultivate and secure more than $90 million in major gifts.

Amber lives out her commitment to solidarity for those unjustly impacted by the carceral state as a proud volunteer with the Abolition Apostles. 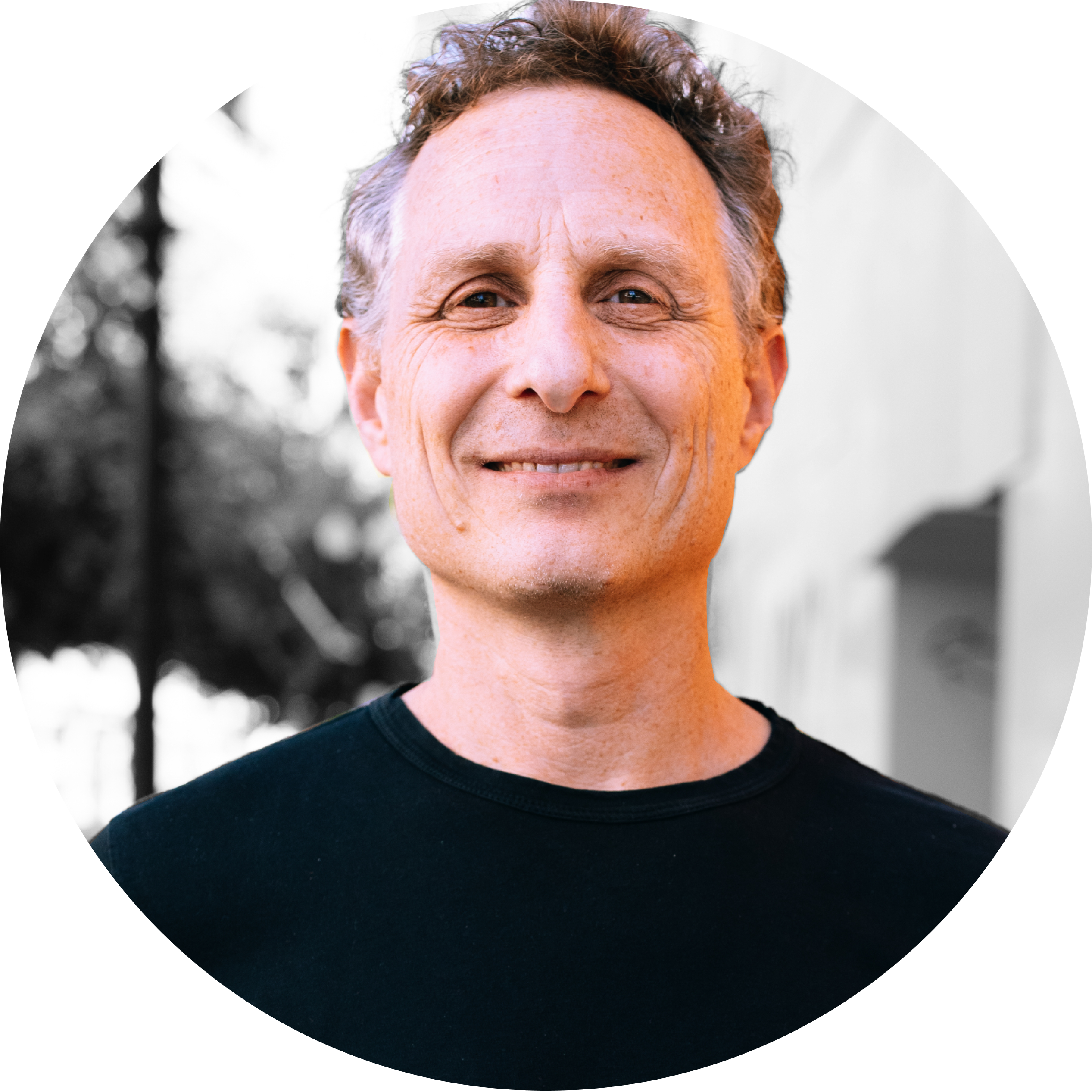 Nadav is compassionately curious about the problems people face and all-in on solving them. Before joining Raheem, he led product design for Google Search and User Experience for Google.org. Nadav has spent the past 25 years designing digital things to help people thrive, including an emergency alerting system for Google.org, an electronic medical records system for Médecins Sans Frontières, a civic engagement platform for Greenpeace, an energy-saving smart thermostat, and core emergency features of Android phones.